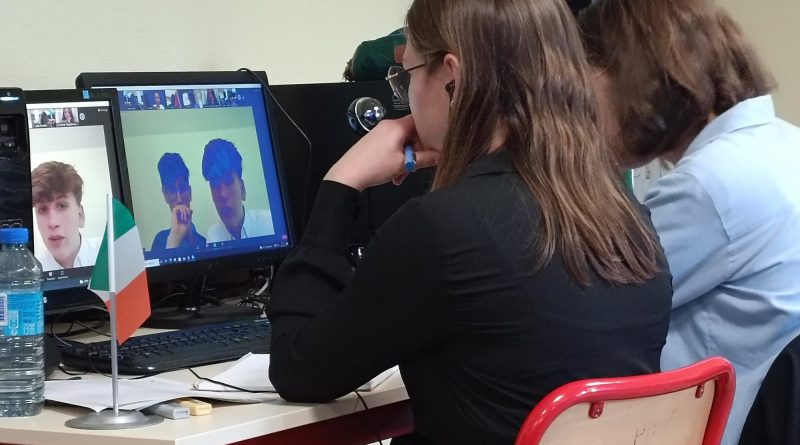 After the Ice-Breaking webinar for the 4th Edition of EUROmad 2022 finished its general presentation, all delegates were sent to webinars within their respective commissions. The webinar for the Council of the EU for the Environment and Eco-Innovation started off as the commissioners presented themselves. They are Díaz Sofía, Even Tanguy, Kerangall Alice et Martínez Puncho Luis. Shortly after, the delegates were asked to present themselves briefly. Individually, they presented their country, what school they attended, as well as a fun anecdote.

To lighten the mood and allow the delegates to relax and feel more comfortable with their comrades, activities were played.  Beforehand though, the most relevant rules and protocol – or the ‘ten commandments’, as they called them – were dictated. The awarding system was explained, with three possible prizes to be won. We skimmed through the Juridical text on The Environment regarding Mobility. We reviewed the goals, arguments and objectives the commission wishes to reach. The text is composed of 4 sections: The Flow of Transport, Potential Energy Sources in Transport, Compensation Measures, and Funding. All sections contain ulterior clauses, which we assessed. On a more informal note, the commissioners explained a EUROmad tradition, which has been there since the beginning: the Gossip Box. A friendly anonymous message from the delegates, to be read at the end of each webinar to relax the atmosphere and to laugh a little. Examples are of dares such as dancing, singing and embarrassing story telling. The group took part in other games, such as ‘Two Truths, One Lie’, a general culture Quiz – with questions on music, literature, philosophy, grammar, science, history, etc – and a Kahoot game. To finish the webinar on a good note, we read out loud the forms sent through Gossip Box. Delegates admitted to secret talents and hobbies, as well as played ‘rock paper scissor’ and took part in telling embarrassing childhood stories. The delegates in the Council of the EU for the Environment and Eco-Innovation remain restless with excitement and are anticipating what tomorrow holds. 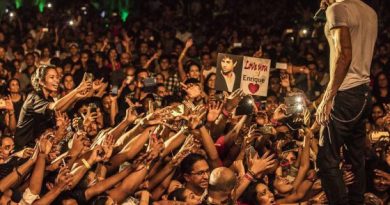