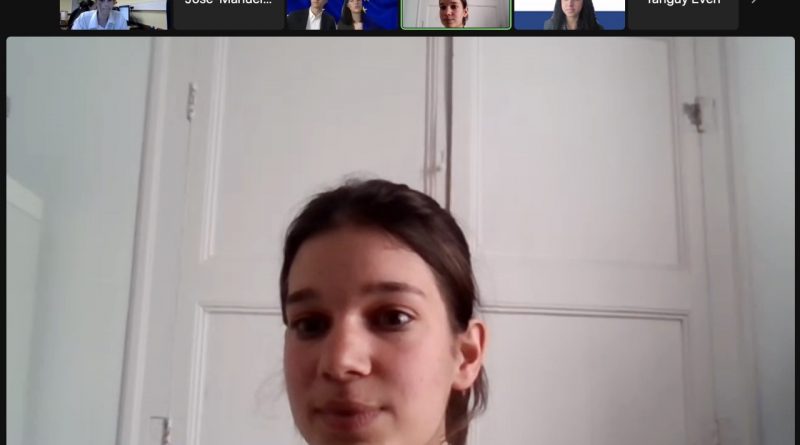 The second day of the remote edition of EUROmad, on April 26th ended similarly to the first one: with substantial progress. Today might have been the most intense day with heated debates and yet, much progress was made, and section 2 was completed.  The Council of the EU for the Environment and Eco-Innovation experienced many moments of delegates sharing and defending their opinions. The commissioners Díaz Sofía, Even Tanguy, Kerangall Alice and Martínez Puchol Luis were very attentive and handled speaking turns efficiently, as well as intervening on objectiveless debating.

Before we could start debating though, we had the intervention of Florence Mabille, who conferred her elaborate presentation to the commission. She is the project manager for the association and NGO: ECO-Union. Eco-Union is an environmental NGO, founded in Barcelona in 2005. It seeks to foment environmental policies at all levels and to train, inform and influence opinion leaders, entrepreneurs, women and politicians to make them proficient proactive agents. Its aim is change, towards a more sustainable and environmentally friendly society. Her expertise in the field and her clear explanations impressed the delegates, who asked many questions.

We could almost say that Ms. Mabille’s intervention better prepared the delegates for the debate. A few countries were absent, but otherwise each and every delegation came forth with an amendment and/or modification to propose.  Alliances continue to be developed; namely an Austrian, Polish, Greek, Latvian and Dutch alliance, with their opposition never too far behind. The second section addressed the possible use of various energy sources for decarbonization.

A few examples of the topics that were discussed in this section are: Ecological Transport options, Increase in Budget for Investment in Research and Development sectors, a Sustainable Conversion of Railway Transport Channels, etc. The delegations opted for forgoing article 1, which proposes to progressively turn the transports market towards electric vehicles by implementing charging stations. An Amendment was brought forth proposing that the production of electric vehicles uses considerable resources such as water and others. It proposed to slowly diminish the production of electric vehicles, and it agreed to the increase of charging stations. 8 delegations voted in favor of the amendment, which was implemented in the final text proposal.

The delegates continued to delete, add, modify, rearrange and optimize the following articles similarly. A few sub-articles were added, and some others were deleted. Finally, article 6 finished the day’s debate session. This paramount article said that all EU members should reduce their carbon emissions by 30% by 2030 –which corresponds to the EU’s end goal of becoming Climate-neutral. The sub-article 1.6, read that sanctions – both limiting budget and power within the EU – would be put in place for countries who don’t respect the article. Only one amendment was proposed, and it came from Greece, which said that the sanctions were too drastic. Therefore, only budget sanctions were accepted. The modification made to this article – and others discussed – would serve as recognition that not all EU countries yet have enough resources and funding to comply with some of these new eco-friendly regulations, which aim at a total transition towards the use of sustainable resources only.

The day ended smoothly, and while the delegates were notably exhausted, they seemed to enjoy and relax during the post-debate session of Gossip Box. Another day at EUROmad 2022 was completed. All eyes are on tomorrow’s debate, which with the voting, will decide if the text proposal passes. 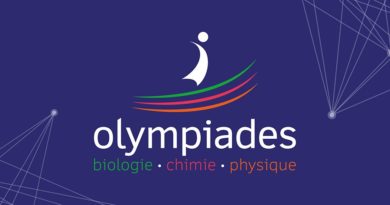 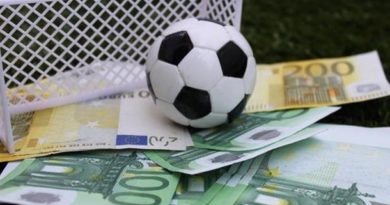