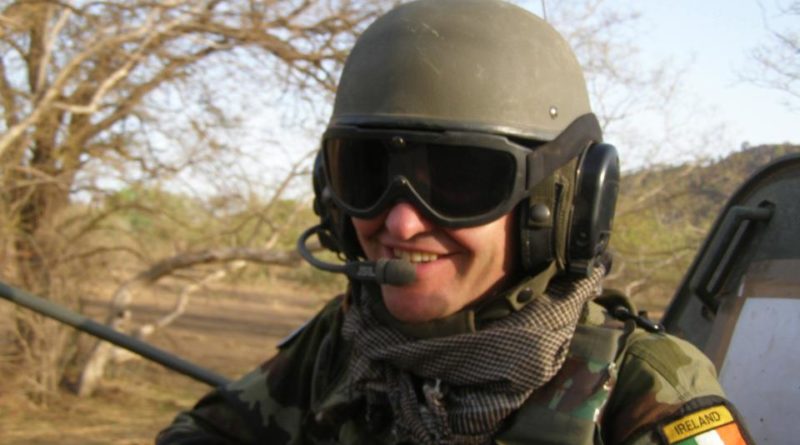 My name is Lieutenant Colonel Fred O’Donovan. I’m an army officer in the Irish Defence Forces since 1991.

What branch of the army did you go into and why?

Can you explain to me your typical day?

The one good thing about the army is that no day is the same, one day you can be sitting at a desk, the next day you can be out on the mountains training with soldiers and another day you can be on the range training with your troops. So the beauty of the army and what attracted it to me is that you never do the same thing everyday, you’re not stuck in an office 9 to 5, you’re working with people all the time, and that’s what I love.

What are some negatives and positives about your profession?

The positives are the companionships you get in the army that you don’t get in any other occupation in the world. The feeling of belonging with your fellow soldiers, subordinates and superiors. You work as a team in the army and there is a great sense of belonging. You make lifelong friends that you will never forget and you get to go places around the world. You save lives – children’s lives, families lives and it is a great feeling of niceness and goodness after doing that.

The negatives are that it’s a dangerous job. There is always the chance that you’re going to be killed or injured.

Why did you decide to be in the army?

Is your job well paid?

As a basic soldier you’re not well paid but in any military, the higher you go up in rank and the more promotions you get the higher wages you will receive. You also get extra money for serving overseas and for example if you’re in the air corps or in the navy you get extra pay when you go to sea or when you fly. It really all depends what you do, there’s no saying what one person gets at any one time.

What qualities do you think someone would need to become a soldier?

What challenges do you face in the army?

The career of a soldier or the career of an officer is extremely challenging, starting off with the training, I can’t speak for other armies but certainly in the Irish Army it’s one of the hardest and longest military training in the world. Once you get through the training, the challenge as an officer is the leading of men, so learning how to give orders and also learning off others as well. So initially they’re the biggest challenges you’ll face but obviously there’s a lot more challenges when you go over seas, the biggest one being not knowing how you’re going to act under fire until it actually happens, everything you train for only comes out in those few seconds. Most people who train, like doctors get to do their career everyday, they get to carry out their experiences everyday, but only until you come under fire as a soldier do you know how well your training is going to come together or how well you are going to react.

Do you need any special qualifications to become an Army Officer?

You just need to have passed your Bac for entrance into officer or soldier training.

What advice would you give to someone interested in pursuing this career?

Keep fit, keep your life style clean, care for people around you, keep on the right side of the law, don’t do drugs and study, especially for your interviews because you do have to go through a whole interview process to get in as a soldier or as an officer.

If you had the time all over again would you still chose this career?

There’s absolutely no question, I would choose this career. I love my job and I look forward to the next few years I have left. It’s a great opportunity to develop yourself or to find yourself, you know your highs and lows and you know how far you can push yourself, which you may not ever get that opportunity again. 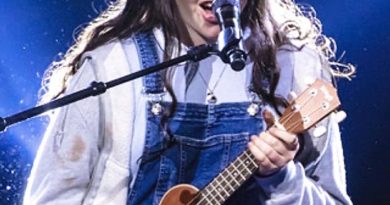 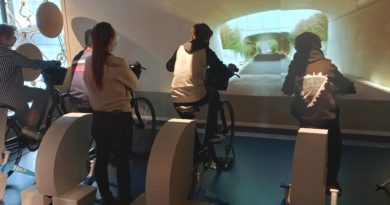