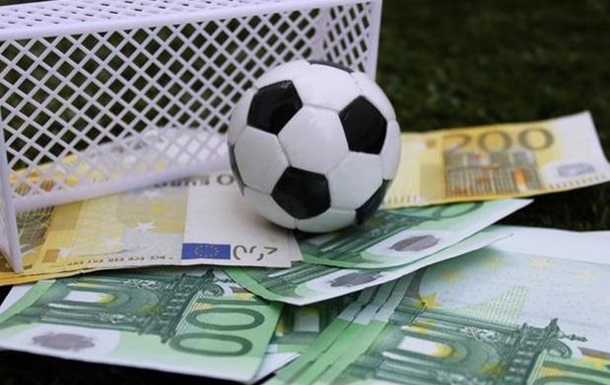 Media is a major contributor to the massive amounts of money in the sports industry. Billions are paid to the professional leagues for permission to broadcast their games. Sponsorship deals and advertisement are also very important, these are so successful because many normal men and women look up to the sports stars they see on the television as icons. Because of this, the individual sports teams make millions out of selling merchandise such as replicas of the athletes’ clothes and memorabilia.

Many athletes feel entitled to receive insane amounts of money when signing contracts with their sports clubs. The sport which is probably the most famous for this is soccer (association football) where professionals receive a yearly wage from between €22,500 and a whopping €99,780,000. These are massive numbers for individuals to earn. The average wage of a worker is €42,000 per year which is miniscule compared to what many sport players are earning. Top division sports teams are also earning between €80,000,000 and €135,000,000 depending on how they finish at the end of the season1. The leagues themselves earn yearly revenues from €330M to €10B per annum.

The professional sports such as Soccer, Basketball, American Football, Ice Hockey, Golf and Baseball have become jobs rather than a passion with the bonus of a wage. Rugby players earn less than their soccer-playing counterparts. For example, Johnny Sexton the Irish Rugby player, earns only an average of €750,000 annually while he trains and plays just as much and just as hard as any soccer player with higher risk of injury. The table below shows four of the best rugby players currently compared to Cristiano Ronaldo showing their standard earnings without sponsorship deals or any game bonus. Other sports, where professionals earn much less than the types of athletes I mentioned earlier are: Table Tennis, Badminton and Cricket. The injustice that I believe is currently happening in the professional sports community is that a famous soccer player, for example Sergio Aguero, an athlete who plays soccer in the top British division earns a yearly salary of €15M while those of similar abilities and dedication in another sports don’t. (These statistics were both recorded in the year 2018.)

This shows how money has a key part to play in all the sports entertainment but also how some professionals have more respect for the sport they influence younger generations with. I am sure many of you knew about the astronomical amounts of money athletes are earning but hopefully this really pointed out the statistics and furthered your understanding of the wide variety of wages across multiple careers. 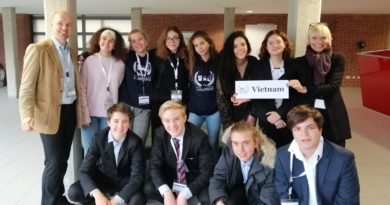 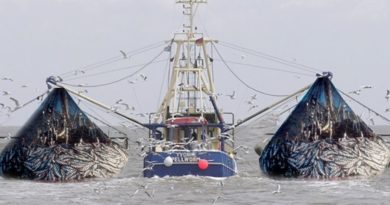 SDG 14 Life Under Water: How can we win the fight against overfishing?