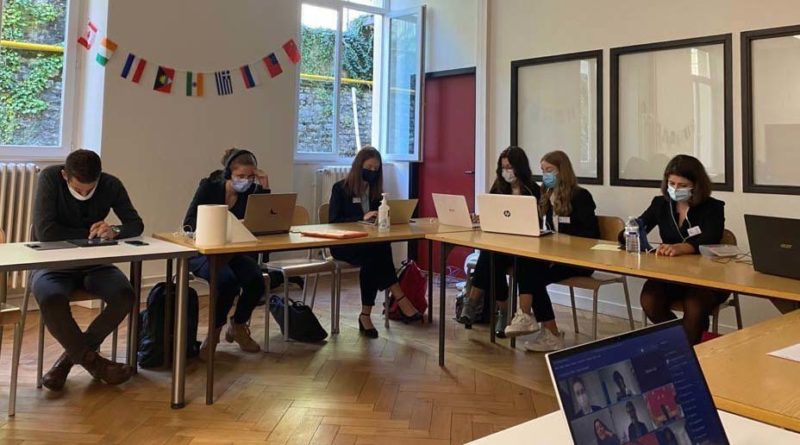 After the successful conferences held on Friday, the COP (Committee of Climate Change) met again on Saturday. Various conferences were held, from Saturday morning to late afternoon. But what was the main objective of the meetings? And was this objective successfully achieved?

We could argue that the main goal was to have all COP delegates agreeing to one resolution: the resolution of the MUN regarding climate change. It may sound quite simple but… Have you tried having twenty individuals agreeing (without consensus) on the food they would like to have in the following days? As you can imagine, reaching an agreement is demanding and time-consuming. However, in only one day and a half, the delegates attained a consensus and achieved their objective.

The beginning of the end

On Sunday morning, all presidents and delegates met in the General Assembly to discuss the resolutions agreed upon by each commission (UNESCO, ECOSOC, COP etc.…). The COP resolution had a majority of votes for, and henceforth, the resolution was passed!

Once all parties had presented their resolutions, the closing ceremony began. Each commission chose its best delegate: In the COP, for instance, the delegate of Venezuela was chosen as the most outstanding delegate of the 2021 MUN. After a short video, a speech was given by both presidents of the General Assembly (Caitlin and Adrien in s7Frb and s7Frd respectively). The atmosphere amongst the members of the MUN was unlike any other. The tale of three days had been read and each person had gotten something out of the book.  Thus, the 202MUNUCCLE had accomplished its mission and henceforth closed its pages, waiting for next year´s tale to open in the 5th edition of the MUN. 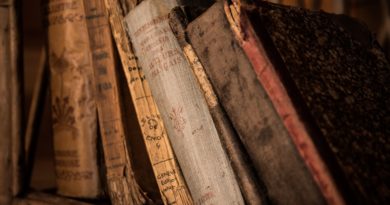 Endangered languages: in Europe and around the globe 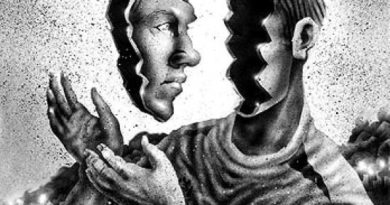