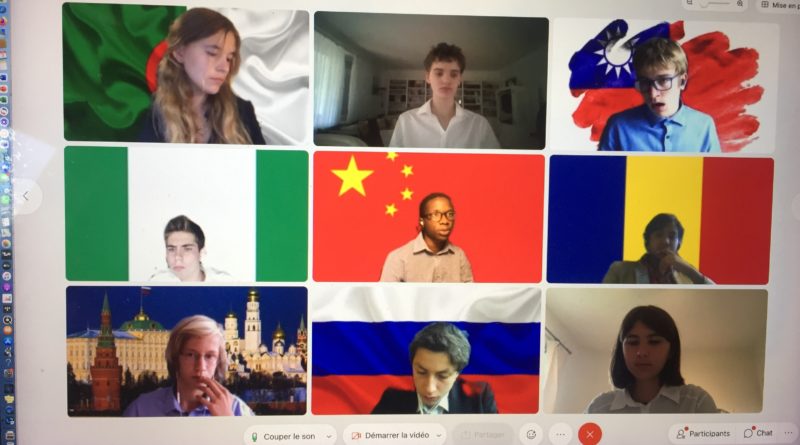 A handful of this year’s MUN participants were asked a series of questions regarding their point of view on the change from presential to virtual participation. Their reactions ranged from initial disappointment to focusing on the positive aspects behind virtual gatherings.

How would you deal with an important event of yours being completely turned upside down? As in, big aspects of the event that you had been looking forward to for a while, now were no longer taking place?

Do you and the delegates of this year’s MUN share similar coping mechanisms?

After last year’s MUNUCCLE having to be done virtually, the delegates of this year’s event were looking forward to being able to travel internationally and partake in the events in person. Unfortunately, their plans had to be changed when further restrictions against Covid, and its new variant, omicron, were implemented by EU governments. One of these subsequent restrictions was the cancelling of all travelling events, a category in which the MUN was a part of. Consequentially, this meant that plans of going to France, Grenoble, or Spain, Madrid, had to be annulled.

How are the delegates dealing with this change?

Their collective first thoughts when hearing about the change, from presential to virtual participation, was a general disappointment in not being able to travel and interact with people of different schools and with whom they would’ve shared similar interests. Nora, who had already virtually participated three times to MUN, was especially excited to participate in person, as she was “highly looking forward to the challenge of standing up to the podium and talking in front of a crowd”.

However, the delegates stayed positive even under such circumstances. Their general thought is that the most important objectives of the event can be maintained under virtual participation. Victor, who is participating for the second time, shares that “(he) doesn’t see the difference (between presential and virtual participation), because ‘you’re’ still able to communicate with everyone and get everyone’s honest opinion no matter what”.

Similarly, Carolina, who has already participated in virtual MUN thrice, expresses that most of her objectives are still able to be achieved even virtually, since they depend on “the practice of expressing ‘your’ point of view and improving public speaking skills”.

While they agreed that virtual participation was vulnerable to technical difficulties such internet failures and non-working microphones, the delegates retorted by mentioning the number of benefits such participation can bring to the event. Clara, who’s participating for the first time, when asked if doing the event online brought some relief, admitted that “…it will be less intimidating talking to a screen than a crowd”. Carolina and Nora both mentioned accessibility as a benefit of virtual participation, since more people can join from the comfort of their homes without having to travel to another country. “Online you can open it up to a much broader audience, as anyone can join”, shared Nora. She develops her point by adding that “(the event) could also be opened to local Belgian schools, and to German and British schools; you can have a more international aspect, without it being as elitist”.

Lastly, the delegates who are familiar with the process were asked what tips they had for those participating for the first time. Their general advice was taking the initiative of speaking up and sharing one’s opinion as much as possible. “It’s truly a wasted opportunity if you don’t say as much as you wanted too”, shares Victor; Carolina backs him up, stating that “(i)t is rare to regret something we did, most of the times we regret something we haven’t done”. They all share the opinion that the more people take part in a debate, the better, as more views make the event more diverse and in turn more interesting. Furthermore, they all agreed in saying that even if one makes small mistakes, the likelihood anyone will realize or remember it is very slim. For any first-time participants reading this, everyone is encouraging you to share your point of view and opinion in debates, as everyone’s thoughts are valid and contribute to enrich a discussion. 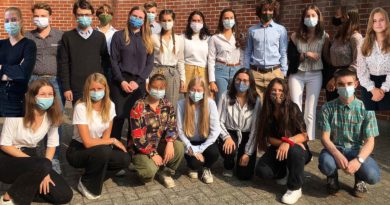 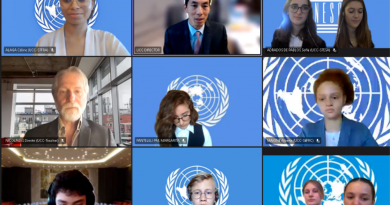 Kicking off the official start to MUN 2022 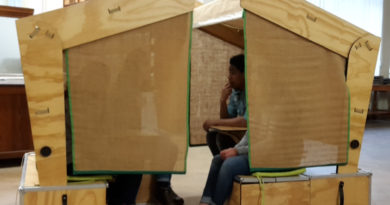