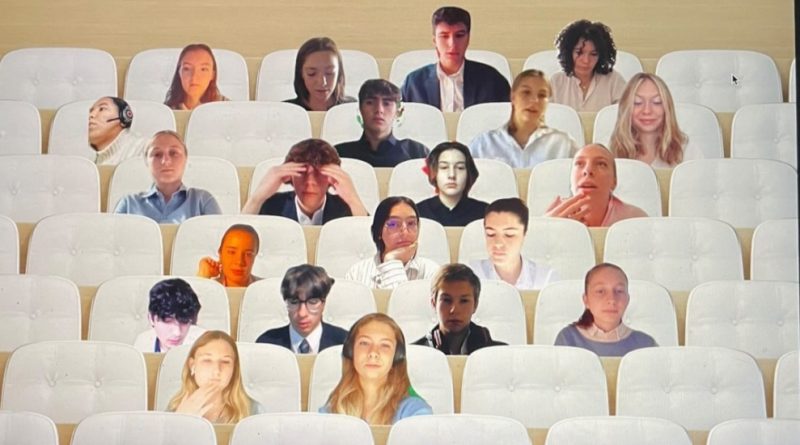 The time has come for the first test for the new delegates of MUNUCCLE (EEB1’s Model United Nations) 2022. As the students stream into the online teams meeting, each in their respective uniforms and countries, it is clear that the HCR committee has taken the task seriously.

Co-presidents of the committee Clara Carvajal Zuleta De Reales and Monica Stantchev begin the meeting with an “ice-breaker” to calm the delegates’ nerves, and to get them ready for the debate of the week. The co-presidents state the rules and regulations, and remind the students that the debate is formal, and students must not use personal pronouns, they must yield the floor at the end of their statement, etc. Afterwards, Monica gets the delegates excited by revealing the two experts on HCR: Firstly, Giulio Di Blaso, Member of the private office of Commissioner Ylva Johannson and Global Refugee Sponsorship Initiative’s director for Europe; followed by Omer Shatz, Legal director of Front-LEX (NGO that fights against governments and politicians for the rights of migrants and refugees). The students will be able to ask one question to each expert regarding the committee or ask the experts for advice from their respective fields of expertise. Finally, the delegates said a temporary goodbye as they were given a two-hour break to prepare for the first official debate of MUN 2022.

The co-presidents led the meeting as they introduced the first and only topic of the day: Frontex; European border and coast guard agency. The meeting started slowly, as several countries formed a temporary agreement to accuse Greece of its lack of proper treatment towards the immigrants coming from the Middle East, specifically Syria and Afghanistan. Delegate of Hungary was especially keen on exposing countries, attacking not only Greece, but several other countries including Germany and Mexico. Naturally, there was backlash, as countries started firing back against Hungary, attempting to shine a light on Hungary’s border preventing migrants crossing Serbia and Croatia from entering Hungary. Hungary responded by applying the ‘last laugh’ strategy. Essentially, Hungary would respond to a country’s allegation by denying or avoiding the question and would follow up by pointing out some of the opposing country’s weaknesses regarding immigration, and finally not allowing any points of information, to make it seem like Hungary won the debate. For better or worse, this seemed to villainize Hungary, and Hungary created rivalries with the likes of Australia, Mexico and other countries, leaving Hungary in a position in which it is difficult to form an alliance with so many enemies.

Evidently, the students enjoyed the entertaining debate, and I was also intrigued to see where the debate would go. With every controversial statement a delegate would make, smiles would flicker across the delegates, as all of the points made were valid and disputable. All this being said, the meeting was supposed to come to a resolution, but the students were having so much fun debating that time flew by, without much progress being made. The students have one more informal debate to come to a resolution before the formal debates begin. At this point, nobody knows what will happen in the HCR, one of the eight committees of the Munuccle 2022, and only time will tell if the delegates will come to an agreement! 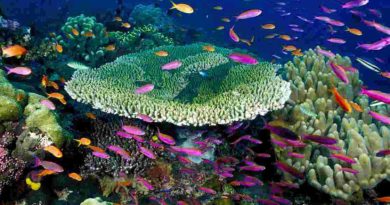 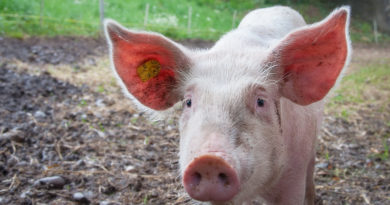 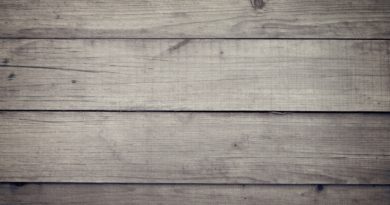