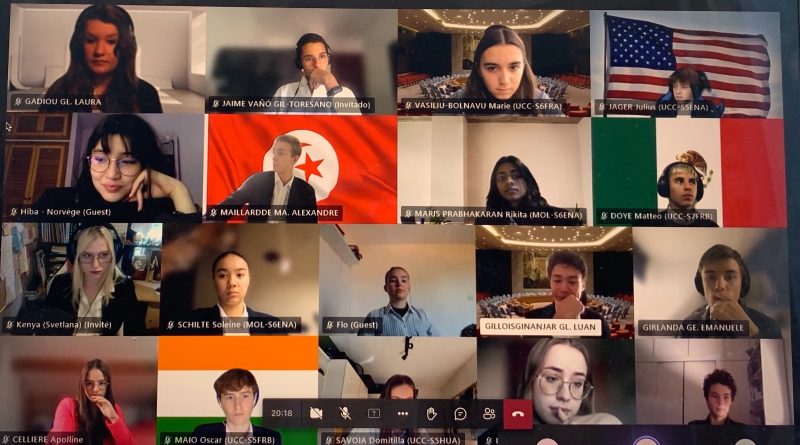 Oct. 1st marked the start of the pre-meetings for Munuccle 2022. Finally, the committees have assembled, and the delegates have been introduced to one another. The Pre-meetings will occur separately: Saturday (Oct. 1) was the first meeting and on Wednesday 5th, the debate from the prior meeting will reconvene.

The Icebreaking took place from 11am to 12pm on October 1st. The Security Council was slow to start as there were technical issues and tardiness. The presidents of the committee – Luan Gillois-Ginanjar, Marie Vasiliu-Bolnavu- were the ones to start off the meeting as they introduced themselves and encouraged others to. A game was played to facilitate introductions where each delegate had to give their name, school, age and then say three things they’re proud of. Many delegates said they were proud of their Position Paper (TPG), or they mentioned the opportunity to participate to Munuccle.

The presidency then proceeded to briefly look through and explain the ‘delegate booklet’. The delegates were briefed on the proper use of language and pronouns. They were ready for the debate that came later that day (2pm), as they had prepared beforehand and now know the functioning of Model UN, of their own country’s interior and exterior policies, international relations, and their country’s position in relation to certain topics. After the presidency finished introducing guidelines and protocol for the formal debates, the delegates were given the opportunity to ask questions.

Later that same day, a second meeting took place at 2pm. This was the Committee of the Security Council’s first debate. The topic was ‘Gas from Russia’s Nord Stream 2 pipeline leaks into Baltic Sea’. Just as the title entails, the Russian pipeline ‘Nord Stream 2’ burst and caused gas to leak into the Baltic Sea. This incident poses many problems, mainly environment-wise and politically. The question the delegates were posed with was ‘who is responsible?’.

The topic of the debate was introduced, and the delegates were given a total of 5 minutes to research and find their country’s stand on this matter, before the debate started. The final objective of the debate is to vote and reach an agreement between all the countries –members of the Security Council— and decide on what to do next regarding this incident.

Immediately, as the debate started, tensions were running high. Many delegations admitted to suspecting Russia of staging this incident. One nation in particular, the United Kingdom, directly accused Russia of this transgression: the U.K. insinuated that Russia had self-sabotaged their own pipeline and then accused other countries of the act, just to destabilize the nations. Throughout the debate, various countries expressed their suspicion, mainly towards Russia (suspected by the U.K., Norway…etc.) and the U.S (suspected by Russia). The delegation of Vietnam proposed to organize an international investigation, led by the United Nations Organization within the Council of Security, to find conclusive evidence of what or who caused the incident. Most countries were in agreement of Vietnam’s proposal: India, China, United States, Norway, Kenya, Ireland, and the United Kingdom. The debate was paused as the meeting ended and is scheduled to reconvene on Wednesday 5th of October at 3pm. 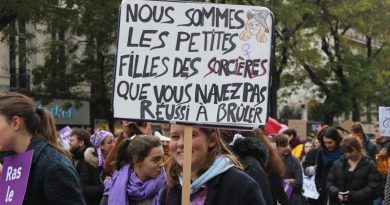 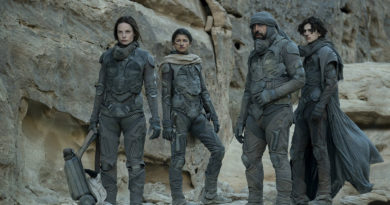 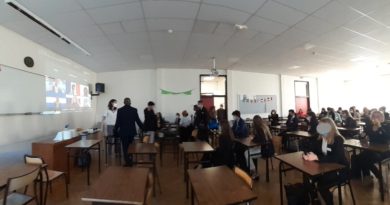