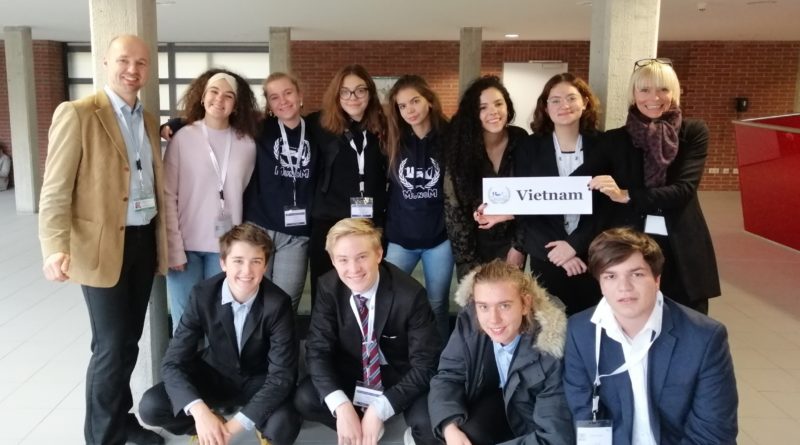 MUNOM 2018 was a great experience to all of us who attended. We left Brussels on the 20 of November. Our flight was sadly delayed, and as a consequence of this we missed the opening ceremony and a session of lobbying. This year EEB1 was representing Thailand and Viet Nam. We were a delegation of 10 students. I can speak for Thailand and say that we were represented in GA1, GA2, GA6 and ECOSOC 1. During the first day of MUNOM, we made sure to get a foothold in the lobbying in order for our resolutions to pass.

On the second day of MUNOM we met at the European School of Munich, where we were awaited by a

The next day we met again at the European School of Munich and proceeded to continue debates. Now that we all knew who was prepared and who wasn’t, the debates started to get very heated in exchanges between the delegates. In GA1, a delegate even walked out of the room as a sign of sheer frustration. However, conclusions were made and resolutions were passed. These would end up in the general assembly on Friday, the last day of MUNOM. We also had our picture taken on Thursday, and received pretzels. However, Thursday was also the day of the MUNOM party. It was a good party and the venue was nice.

The last day of MUNOM brought a certain sadness with it, knowing that it was the last day. We all wished that it wouldn’t end so quickly. During the general assembly we further debated resolutions that were passed in our committee’s, and were able to voice our delegations opinions on the resolutions which were submitted by the committees in which we weren’t represented. This led to further debate. However, we had to leave earlier in order to catch our flight. As we took off, the last sight of Munich and all the amazing experiences it had offered disappeared underneath the clouds.

In conclusion, the 4 days in Munich were one of the best experiences of my life. We met new people, made new friends, had fruitful debates and of course some fun. On behalf of all ten delegates, I’d like to thank the teachers who organised the trip (Mr.Tomitz and Ms.Rydsa) and the people responsible for organising MUNOM itself. 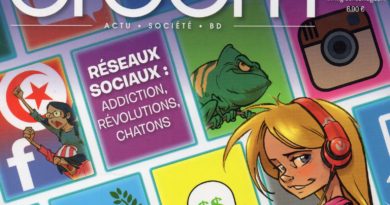 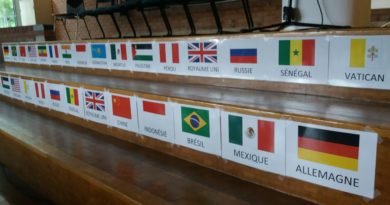 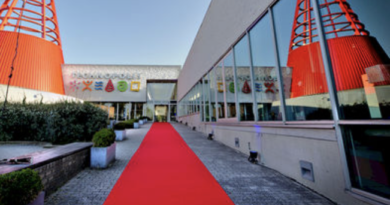