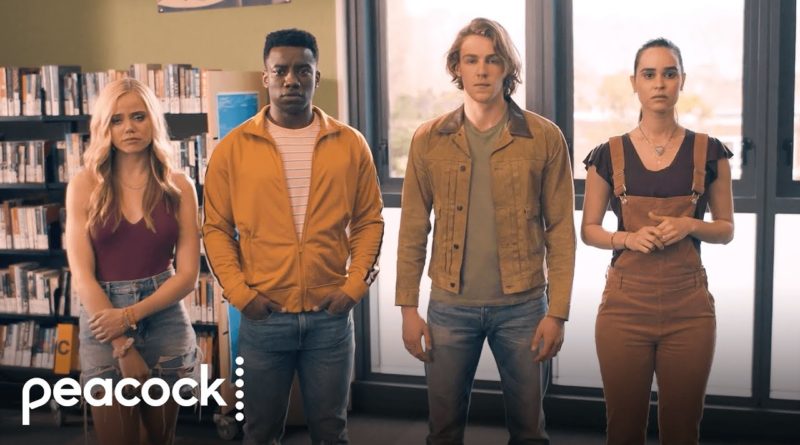 One of us is lying is a book published in 2017, written by Karen M. McManus, who is an American author of young adult fiction. This book spent more than 160 weeks on the New York Times bestseller list.

One of us is lying throws so many elements together – murder mystery – high school drama – secrets – and that is what makes it such a good book.

5 students enter detention, at Bayview High School, but only four leave alive. Simon Keller, the founder of a secret blog revealing other people’s secrets, dies under mysterious circumstances. With only four other people in the room at the time of death, the four (referred to as the Bayview Four) automatically become suspects.

-Bronwyn: the geek who is a picture-perfect child

-Nate: on probation for selling drugs

-Cooper: the jock that already has colleges scouting him

The characters in the book, cover so many different personality traits which makes it so easy to relate to, and see yourself in them, whomever you are. And we can clearly see that this book is written with the intention of young adults reading it, since it appeals to so many situations, that in some ways, any teen could experience. This makes it so easy and catchy to read, because you are constantly putting yourself in the characters position thinking; what would I do? Furthermore, McManus casts suspicion on so many characters that you start questioning everything.

The plot of the book is presented very early (within the first pages) which I believe makes the book quite addictive. You get pulled in so fast and the drama and secrets keep coming so you just continue being more and more invested.

The book also tackles different issues like mental health, sexuality, and different opinions about police. Even though it’s not a perfect portrayal (since there are some unrealistic and farfetched scenarios) I think this book does a better job at it, compared to other young adult books, because tough issues like mental illnesses, can easily be perceived in a romanticized way, especially when writing about teens.  One of the things that I think could have been done a bit better, is the fact that the novel relies a lot on dated stereotypes, and that some character development is very stereotypical.

The text and book itself are written very well and are easy to follow. There is no obvious use of a hard and limited vocabulary which makes it an easy and fast read. It also helps the readers to relate more easily with the book, because the language used, is our everyday language.

The chapters are divided so that a different one of the main characters (the Bayview four) narrates each chapter. It’s a very clever choice for this book, in my opinion, because we, as readers, get an insight on everyone’s perspectives. And since secrets play such a big part in the book, it is a very helpful way for us not to get lost in the story line.

In conclusion I did enjoy reading this book and found it very entertaining. And I would definitely recommend it to anyone who likes either thrillers, drama novels or just young adult books in general. It’s a quick read and it is captivating. I would give this book a solid 4/5. 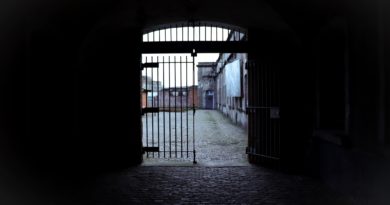