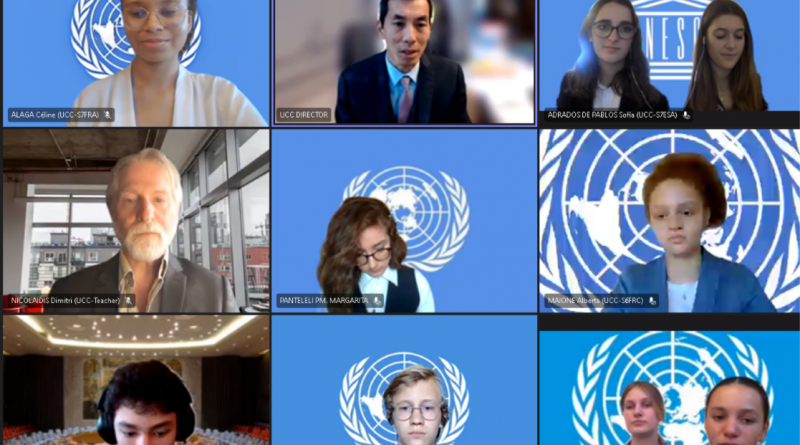 The delegates of every committee have joined in one meeting that will kick off the formal debating session of 2022. After some minor technical issues leaving everybody in suspense, general secretary Céline Alaga starts the meeting off by introducing everybody to the director of EEB1, David Tran. Mr. Tran gives the delegates and students a great speech, congratulating the people who have organized the MUNUCCLE 2022, and shows further appreciation to everybody who is participating in the activity.

Mr. Tran then yields the floor back to Céline, who proceeds to play a video made by the President of the European Parliament, Roberta Metsola. The three-minutes video dedicated to all the MUNUCCLE’s participants gives a brief overview of all the committees and what they entail. The fact that Mrs. Metsola took the time to dedicate a video to MUN marks how rare the opportunity to be involved in MUN is. Each end every student should be honored to be a part of MUNUCCLE 2022 and should try to involve themselves as much as possible to gain all the experience they can.

The delegates are all split into different committees in which they have a general topic they must discuss. Topics like the climate crisis for the COP, the sixth extinction of species for the Biodiversity Summit, the migration crisis for the UN refugee agency, information and democracy for UNESCO, human rights abuses for the Human Rights Council, hybrid wars for the Security Council, the gender issue for UN Women and a geopolitical crisis for… the crisis committee are to be discussed on, and every country that has a relevant opinion on that topic will participate. If a country is to participate in several debates (most countries participate in 3 or more), a different student is to represent that country in each committee, resulting in several students representing the same country. 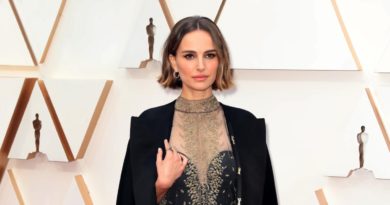 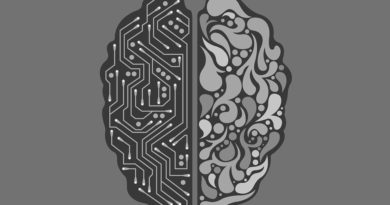 Artificial Intelligence: how to regulate? 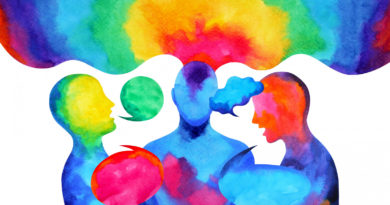