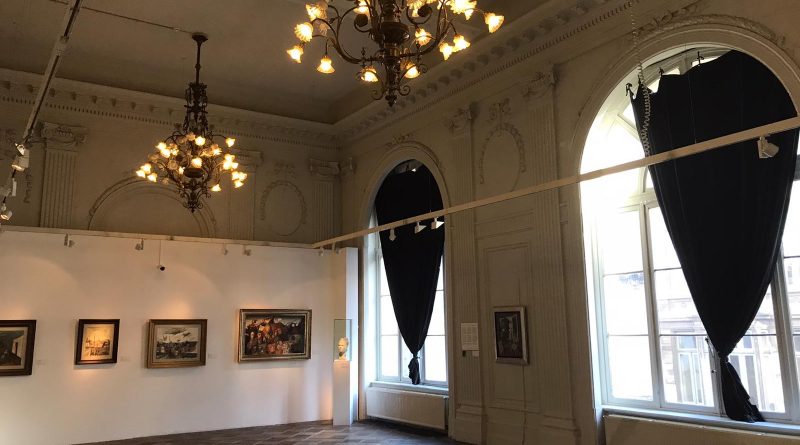 In the heart of Brussels, there stands a small-scale museum that brings together both history and art. A balanced mix of the olden days and the more modern ones. A place which holds a lot of significance for many Belgian citizens, the city of Antwerp being home to a community of 20.000 to 25.000 Haredi and secular Jews. The community growing from 1023 onwards, when Rabbi Ya’agov (together with 30 other Jewish people) was invited to settle in Flanders by Baldwin IV the Count of Flanders.

Though now an extremely secure and peaceful place, to some it’s known only through the lens of its turbulent past. On the 24th of May 2014 at 15:38 a terrorist attack took place in the museum, killing four civilians. Mehdi Nemmouche, the shooter is now serving a life sentence. Recently, at a commemoration ceremony, the president of the museum – Philippe Blondin – called attention to the importance of unity in times of division:

« It is our duty to remember, but above all to reaffirm to Jewish people that they are an integral part of our capital. »

This tragedy, even though evoking great fear should inspire us even more to go and explore the gallery that encapsulates the complexities of Judaism. It’s pivotal to gain a better understanding of others and their culture if the world covets to maintain peace.

On Wednesday the 26 of October, S6PLA students visited two permanent exhibitions offered by the museum: ‘’Tradition” and “Jewish Artists in Belgium”.

(If interested one can also tour two other temporary ones; from Arie Mandelbaum or Jacques Aron)

Accompanied by a charismatic member of the Jewish community, the class explored with him the questions of exile, migration and what comes with it; the notion of identity. The guide’s own experiences and unique insight rendered the visit a more personal one.

The three-story building that opens up to a collection of carefully arrayed artifacts and photographs together with oeuvres that neatly complement the gallery. All of these allow for a broader look at Jewish customs and traditions. Through their accessibility (resources available in three languages: fr, en and nl) and engaging style they told the story of faith. Of its weight and beauty. And most importantly, its power to create meaning. To bring a sense of direction and purpose to generations of humans.

Moreover, besides going more in depth into Hannukah and Rosh Hashanah (the Jewish New Year), the students listened to the meaning behind Yom Kippur (the holiest day in Judaism, centered around atonement and forgiveness). As well as the 10 Days of Awe, during which Jewish people prove their efforts to create harmony by making peace with those they were in conflict with.

Learning about lesser known rituals like the one on the photo- Kapparot (a custom done in preparation for Yom Kippur) – can provoke reflection about the many differences existing across religions. Nonetheless, one should not forget about the innumerable similarities. By example the fact that all faiths create close-knit communities whose members care keenly for each other.

The Jewish Museum is an experience for everybody. For the knowledgeable and inexperienced. 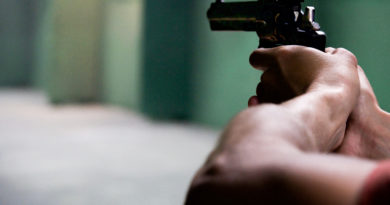 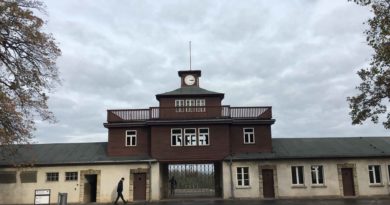