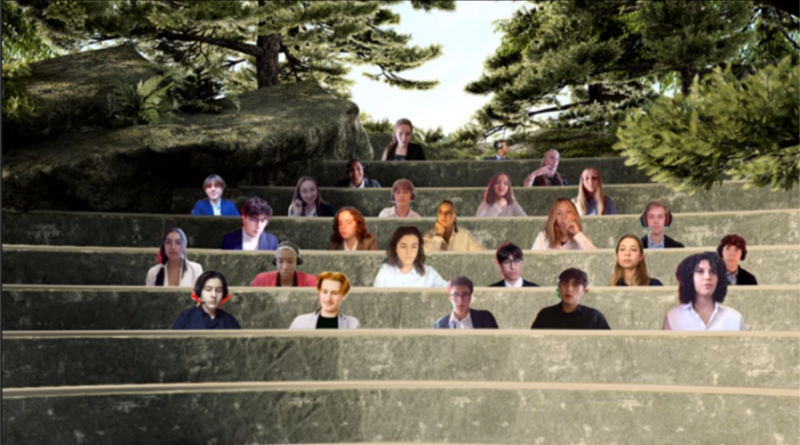 The first official HCR debate has begun. The delegates are still calm, scoping out the competition, and finding their pace as they carefully pick their words so as to not make any early enemies. This was thrown out of the window once the two big alliances were revealed; delegations of China, Vanuatu, Guatemala, DRC, Brazil and more battle it out against their opponents, some of which Germany, Hungary, Spain, Australia and Canada. Both alliances have proposed resolutions, and now the alliances can vote to make amends to the resolutions.

Firstly, the resolution proposed by Brazil and Congo, cosigned by their respective alliance, criticized the EU and their lack of contribution to the migration crisis, highlighting the EU funded company Frontex, who has been recently found illegally trafficking migrants into countries that cannot properly integrate these migrants into society. The EU defends itself by claiming that no organization is perfect, and they are doing the best they can to ensure that these problems are fixed, and certain amendments were made to partially deflect the blame off the EU.

The second resolution was unexpectedly quite similar to the first. However, delegates of Germany and Australia along with their cosignatories made sure to focus more on the countries that are not contributing enough to the migration crisis. This created a conflict in interest, as the delegates struggled to find a balance where each country is blamed as much as it deserves. The tension built as the gossip box added more fire to the flame. Many rivalries were created, including Hungary and Mexico, Australia and China, France and Vanuatu. But after hours of solid point after solid point, the alliances finally came to an agreement on the two resolutions, and amendments were made.

Debating is done – What’s next?

After two days of heated debating and changes to both documents, both resolutions were deemed fit to be accepted, and it is now up to co-presidents of the committee Clara Carvajal Zuleta De Reales and Monica Stantchev to decide which resolution would be voted for in the assembly with all the ambassadors of the countries. Along with this, the resolution will either be accepted or refuted, along with the resolutions from other committees, and the closing ceremony will begin. the co-presidents will choose a best delegate, and a video will show all the trials and tribulations the different committees had to go through during their debates.

The final day of MUN 2022 will be a fun but sad goodbye to everybody involved, so we have all been looking forward to it as well as dreading it. The time has come, and on the 9th of October 2022, the Model United Nations will conclude. 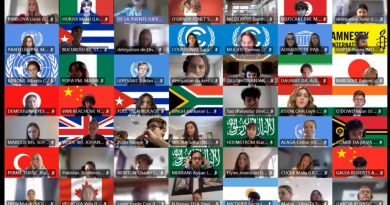 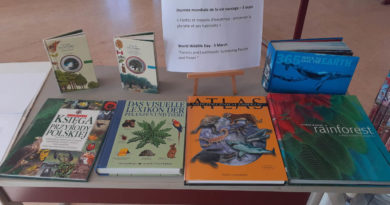