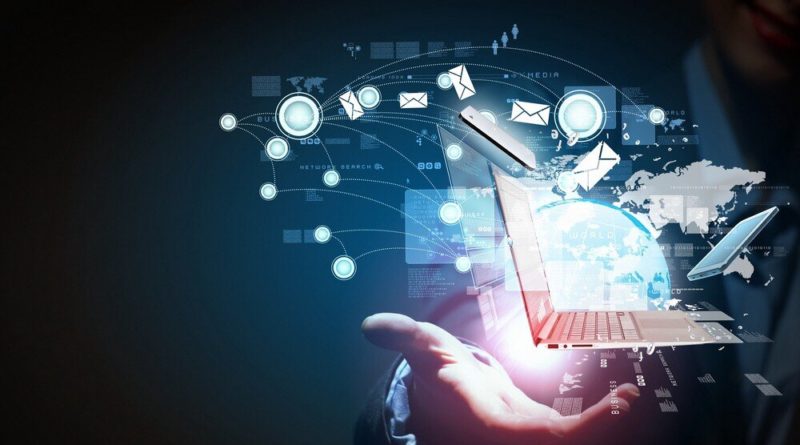 This Thursday, Debora Spar, Professor at Harvard Business School and former President of Barnard College, gave us her insight on numerous subjects including technological progress and how it affected individuals and different eras.

Through her books, Professor Spar doesn’t only undermine the technical side of the subject but also deals with the effect it has on our personal lives. Her main perception is that when technology changes, it brings along a change in society.

How has our workforce evolved through time?

In ancient times, women and men both worked. It is when factories developed that there was a division of labour which separated men from women. Men were to go to work and bring home an income, whereas women were to stay at home and raise the children. Debora Spar emphasises the fact that this shift in roles greatly influences our private life.

Furthermore, factory work is slowly getting replaced by robots. A huge number of employees are subsequently being made redundant. For the most part, these jobs were attributed to men and as a consequence, men are also losing their sense of identity. Spar believes that unfortunately, because of this technological shift, some men are led to fascism.

Adding to this, agriculture used to be perceived as laborious, but today, due to technological advancement, it is considered “very cool, hip, exciting”. Our generation is truly interested in investing in local or organic food and is therefore ready to pay higher prices for non-industrialised agriculture. Spar explains that it is a massive jump back to the past; since the Industrial Revolution, the world has essentially invested in industrial sectors, especially with the wave of consumerism in the 20th century.

Finally, she mentioned Artificial Intelligence, a concept that has emerged recently and how the fact that work is being replaced by Al is questionable. To do so, she invokes a text from Keynes, The Economic Possibilities for Our Grandchildren, in which the author predicts that by 2030, work as we know it will have disappeared. The essay, written in 1928, suggests that our generation are the “grandchildren” Keynes talks about.

What impact has COVID-19 had on the society we live in?

Due to the world being confined, working at the office was not an option for many, and therefore, classes, jobs and interviews all took place by video. Debora Spar explained that even before the pandemic, there was a massive shift: the economy switched from factorial to digital. Covid-19 only reinforced and showed it. And, according to our guest, some companies are saying they would like to go forward using a digitalised form.

Recent decades have seen a large increase in women’s employment. Sadly, because of the current situation, women have had a hard time doing 3 shifts: working, doing home-jobs and looking after their children who are doing online school. Spar is concerned that an entire generation of working women will be lost.

Think-Pink: The fight against breast cancer 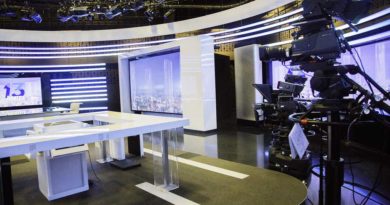 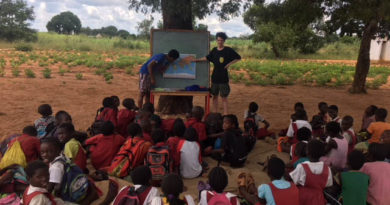