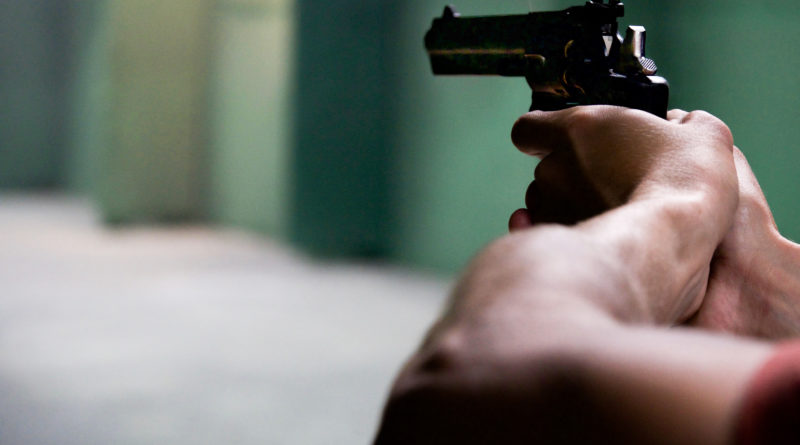 This article relates to a fictional debate simulation held during a Political Science class on October the 11th 2017 at the European School of Brussels 1 about Gun violence after the tragic events in Las Vegas, U.S.A. Students were asked to play a given representative role and to defend their side as a real spokesman would do at a U.N debate.

After the Las Vegas tragedy on the night of October 1st, 2017, where a gunman opened fire on a crowd of concertgoers leaving 58 people dead and 546 injured, the UN secretary general Antonio Gutierrez declared that “decisions through discussion must be made in the United States to prevent another tragic incident such as the one we just witnessed to happen again”.

In response to this, a debate was held at the UN headquarters in New-York on Wednesday 11th of October.

Strong statements were made and discussions grew aggressively between the pro-gun delegation whose most important figures consisted of the NRA, Republicans, PKK, Israel, the National 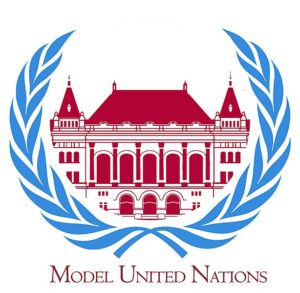 American Hunting Club, and on the other hand the con delegations with the Democrats, the UN, North Korea and India. Both sides were also backed by psychologists and other associations with their representatives such as the Vatican and Amnesty International.

Tensions immediately started on a high note between North Korea and both the Republican party and the American Hunting Club Association who all stood behind their constitutional right, namely the second amendment giving Americans the freedom to legally own a gun: “it’s pretty ironic how you say you should have guns because of your freedom to own one when 74 people die every day because of gun committed homicide. Is it your freedom to go around and kill whoever you want?” said Anders S., representative of the UN which for the first time in history was on North Korea’s side. This was later backed by the Democrat representative Clémence R.: “the second amendment is old and outdated, it was written in a time when police didn’t even exist!”

The role of the police was another key subject of the debate: what is the use of it if everyone has a gun in the first place? The response of the Vatican representative Henry N. was not expected: «If the guy has a knife you can just go and take a bat and kick him, you don’t need a gun to protect yourself, you can just use a bat”. This led to the next topic regarding the alarmingly high rates of gun related suicide numbers in the US (58 a day compared to 30 homicides) “using a gun for suicide or murder is psychologically easier. There is a big difference between pulling a trigger and actually stabbing someone.”

The pro-gun side argued the use of guns to be a necessity for survival, the Israeli representative Oscar M. used the example of his own country where Palestinian shootings are becoming a daily struggle for his people “the police won’t always be there for you at the right time and place”. Moreover, the PKK spokesman Miksa T. accused the United Nations of hypocrisy: “you are against guns yet you have no problem with our organization fighting ISIS instead of your blue helmets!”

The first part of the debate was closed by the long awaited response of the NRA representative Abigail F.: “ every year we train one million American citizens on how to properly use guns, even children come to these meetings and I can assure you those are not violent persons ”

Armand V., a Las Vegas shooting survivor was deeply shocked by the general responses : “how can we even be talking about this after what happened, there shouldn’t even be a debate on the subject , we must do everything to avoid another mass shooting like this one”

The psychological power of the weapon

The debate later went on to the gun registry with the Republican Rocio A.: “we know exactly who in America owns guns and how many guns every owner possesses, this is strict and serious” but then again “how does it matter, it won’t change the fact that people can take a gun and kill whoever they want” said UN representative. “Look at what happened in Nice! 80 People died yet just a car was used” responded the National American Hunting Club president Pablo G. This shows just how complicated the subject is, it is true you can kill as many people you want with a car or with a bomb or a semi-automatic gun: you can’t forbid people from buying cars because they might kill others with it, but what about guns? Isn’t the purpose of a weapon to kill? For Russian representative Patrick S. the problem is somewhere else : “if you look at European countries and all their gun restricted laws, a lot of people still die because of terrorism, be it because of Kalashnikovs or bombs or cars it doesn’t matter they still die even with gun restrictions, the black market is always there”. For the pro-gun psychologist, guns are another way of feeling safe for the owner rather than a real threat even though it can be used for self-defense.

A challenging future in sight

Finally, the debate ended without a conclusion by both sides on whether a gun policy should be imposed in the USA like in other countries or not. The logical reasoning and learning from the past tragedies to completely ban guns for the good of the people on one side, the identity of a nation behind the gun on the other “it is thanks to guns that we are what we are and we are proud of it”.

The answer to this polemical social debate seems to be yet again unfound. Maybe the question should be asked differently next time; it’s not a gun control problem, it’s a cultural problem. 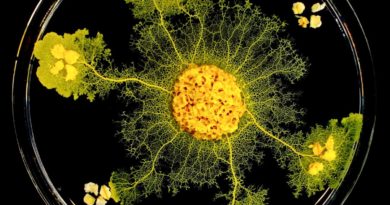 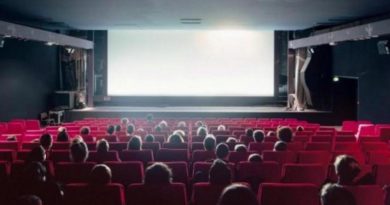 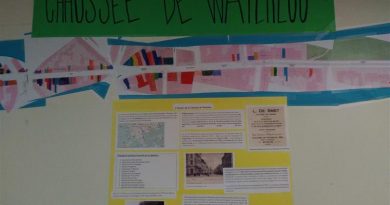