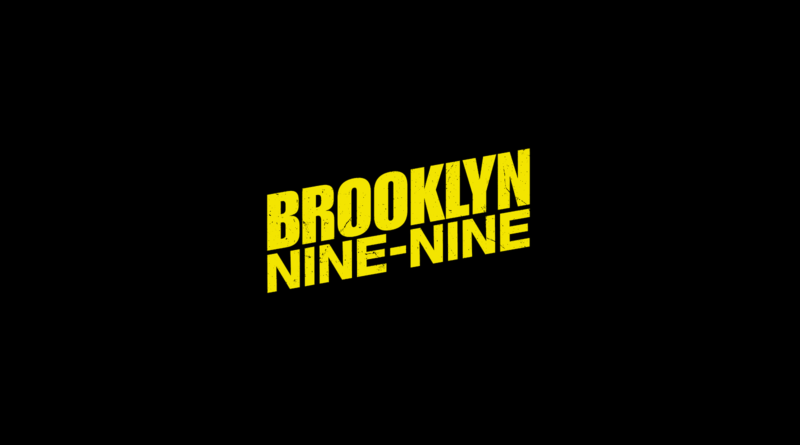 Culture and entertainment online magazine Vulture published Brooklyn Nine-Nine’s Three Big Issues (and How to Fix Them), an article that comes down to thinly veiled homophobia masquerading as an academically argued criticism of the critically acclaimed and Golden Globe award-winning television series. With a knowledge of the content of the show and a critical mind, one can easily see through the feeble arguments made.

In initial response to a major point (one of the three), it is frankly laughable that the characters in Brooklyn Nine-Nine “don’t really like each other”. As in much comedy surrounding a group of friends, the characters good-humouredly joke around and tease each other, get in fights and snipe at each other, but these are part of the group’s successfully funny dynamic, and any conflicts are always resolved in a PG-heartwarming way. Additionally, and apparently in contrast to the author’s impression, a central theme in the series is the precinct’s team spirit. There is a very present sense of camaraderie between characters and within the group, and every main character has struggles which are resolved by the team coming together and ‘having their back’.

The other argument the author seems to have is that somehow the audience can’t connect with the characters, mainly, it seems, because there is no laugh track in the background – this is hardly a serious enough point to bring up as one of three main weaknesses in a television series, and the lack of laugh track does not impede the show’s success in any way – on the contrary, many people are often irritated by a laugh track, and Brooklyn Nine-Nine is funny enough to produce laughs without needing a laugh track as a prompt.

However, the main issue with this article is the author’s shockingly problematic claim that “B99 doesn’t really have straight-man or straight-woman characters, so it’s hard for the show to feel anchored in reality — except that the characters are police officers who sometimes solve murders, and Brooklyn is a real place.”

Apart from the blatant homophobia, it must firstly be pointed out that, of the nine main characters, just two are LGBTQ characters: Captain Raymond Holt and Detective Rosa Diaz. Rosa, the detective who is bisexual, only comes out in Season 5 – meaning that the vast majority of the six-season show features only one openly gay character, and that the (quite considerable) parts of the show focusing on Rosa’s dating life therefore almost exclusively feature men. The main character, Jake Peralta, whose dating life receives the most coverage, is straight. So the claim that the show does not have straight characters is simply untrue.

What comes through, instead, is the author getting scared off by (for the majority of the show) one gay main character (and a few other gay minor characters who feature in this character’s dating life, which, needless to say, are far less than the combined number of minor straight characters featured in the dating lives of the rest of the cast) and this influencing her to the point where she can claim that the ‘gayness’ is overpowering. Perhaps the author has an issue with this, because, unlike many other movies or TV shows, this one gay character, Captain Raymond Holt, has more depth and characterisation than simply being the stereotypical gay best friend who serves as an accessory to the main character. Perhaps it is because Holt is assertive and masculine and an authority figure. Perhaps it is because the show deals with the harsh realities of structural homophobia, and how this affects Holt and plays out in the real world. Perhaps it is because Holt and Rosa Diaz are central figures to the plot, and their storylines also go beyond their struggles against homophobia – they are not just pity characters whose whole purpose is to be the gay character, but multi-faceted police officers who happens to be gay.

It is surely clear that almost nothing of the actual policework is realistic – from interrogating suspects, to the comedic, almost slapstick way the detectives collect evidence or go undercover, the exaggerated acting and impossible situations they find themselves in are not intended to be realistic or serious. In fact, contrary to the author’s claim, the non-police aspect of the show often approaches the most realism and explores serious topics. The gay characters which make the author so uncomfortable enable the show to portray some of the struggles of the LGBTQ community, from coming out to friends and family to bias in the workplace. Other examples of serious non-police topics are adoption, divorce, trauma, racism, sexism and sexual assault.

The fact that the author feels that gay representation (especially this serious, accurate representation, not implemented for the purpose of ridicule) makes the show unrealistic casts a nasty light on how the author views gay people: as other, as unusual, as rarities, oddities. They are viewed as exceptions – perhaps to be used for the purpose of comedy or of advancing a plot, but not as normal characters with a facet of their identity being their homosexuality. Never mind that over 10% of the population identifies as gay, it’s simply unrealistic to have a normal gay person on a television show.

Seeing that this is how the author reacts to the LGBTQ representation in Brooklyn Nine-Nine, however, shows the necessity of such representation. Perhaps others, and even the author, will, in time, with enough representation, cease to recoil at and rather accept and take for granted the presence of openly gay people; as friends, family and acquaintances, as bosses, coworkers, and employees, and as protagonists. Perhaps LGBTQ youth, rather than being overwhelmed by heteronormative narratives in the culture they consume, will be able, through representation, to recognize their LGBTQ identities, or to understand that what they are feeling, while different from the constant heteronormative narrative, is normal and good. No matter the backlash by some, movie and TV show representation is an instrumental and crucial brick in the pathway towards normalising and accepting LGBTQ identities.

Brooklyn Nine-Nine, like any TV series, certainly has its weaknesses and could improve in certain areas. But the criticism offered in Vulture’s article is minimal, of minimal importance, not applicable, or homophobic, and seems to be an outlet for the author’s discomfort at seeing LGBTQ people portrayed in the media, rather than a response to any real fault. 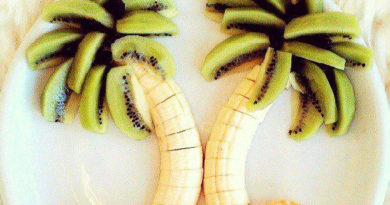 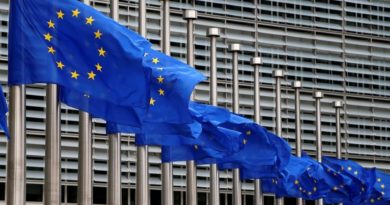 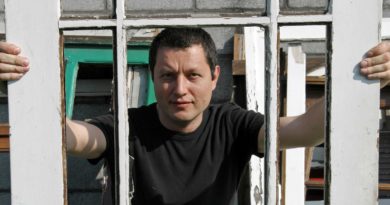